The Blue Mountains is one of the popular travel destinations in New South Wales located about 60 km west of Sydney. They are named “The Blue Mountains” because the dense Eucalypts Forests discharge a fine mist of oil which when refract light makes them appear blue and vibrant. Extended in over 10,000 square kilometers, the Blue Mountains have 7 national parks giving homes to abundant wildlife and plants. It is the package of iconic and breathtaking sceneries, including but not limited to sandstone tablelands, mesmerizing valleys, rainforests, lookouts, canyons, the diversity of wilderness and a lifetime experience. Recognized as the World Heritage Area in 2000, this destination is the part of the Great Dividing Range running down the East Coast of Australia.

The best time to visit The Blue Mountains is December to February, March to May when you can walk around in the pleasant weather, June to August which is the top season for tourism, and the Spring when nature offers its fullest beauty.

On the journey to the Blue Mountains, you may also plan to visit the surrounding areas which are equally beautiful. Some of those places include The Three Sisters, Prince Henry Cliff, Jenolan Caves, Scenic World,

The Three Sisters is the DON’T MISS OUT location in the itinerary while traveling to the Blue Mountains. Formed through the weathering of the sandstones for thousands of years, this iconic cliff is best viewed from the Echo Point Lookout just outside the National Park. It also offers the spellbinding views of Ruined Castle and Mt. Solitary.

The Prince Henry Cliff Walk offers the best and magnificent views, famous lookouts and mesmerizing scenes. Follow the cliff edge from Katoomba Cascades to Gordon Falls near Laura to experience the best possible encounter with nature.

Dating back to 340 million years, The Jenolan Caves are one of the oldest and most awesome places in the world. The limestone structures with the rivers flowing underground are extended over 40 kilometers with 300 open entrances. While you can explore several kilometers of the cave, you may also choose to get married in the Lucas Cave.

Coffs Harbour, a city on the north coast of NSW Australia is a perfect destination for holidays. Plan a one-day trip or more, your visit will be worth it. Famous for its beaches and other attractive areas like the Big Banana Monument and Amusement park, the forest sky pier and many national parks Coffs Harbor is a place worth visiting in Australia.

The most attractive places in Coffs Harbor is the Big Banana Monument and Amusement Park. Considered as one of the biggest things in Australia, the Big Banana Monument sits within the Park inside the large Banana Plantation. While the Banana is the main theme, they also offer other fun activities like a downhill toboggan ride, ice skating rink, a water park and the World of Banana Educational Experience. You may also choose to go on plantation tours or go on a large walk through the plantation areas.

You can visit the Solitary Islands Marine Park to witness the floras and faunas, seasonal whales and coral reefs.

To the east lies the Mutton-bird Island Nature Reserve with its large population of Shearwater birds with wedge-shaped tails and learning centre.

Similarly, there’s Bongil Bongil National Park famous for fishing sites, trails and the long coastline stretches. And the Dorrigo National Park offers an amazing treetop Skywalk Lookout from where you can marvel at the whole of Coffs Harbour and also walk through a rock canyon. Towards the north of Coffs Harbour lies the Cascade National Park, where rare frogs and lyrebirds reside.

Likewise, there are a number of beaches in Coffs HArbour like Jetty Beach, Diggers Beach, Coffs Harbour Beach, Sawtell Beach, Boambee Beach to name but few where you can chill and relax.

Coffs Harbour will surely turn out to be the best travel destination you will ever choose. 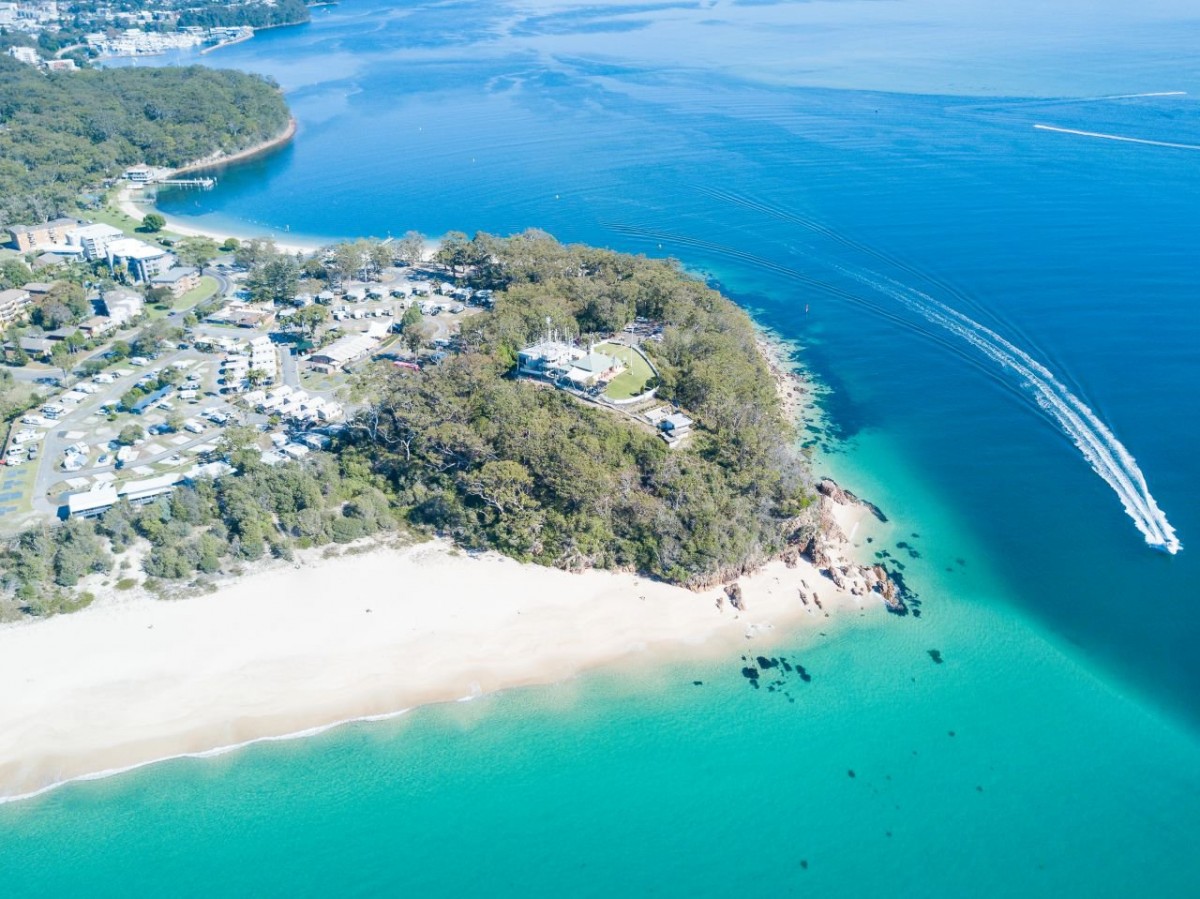